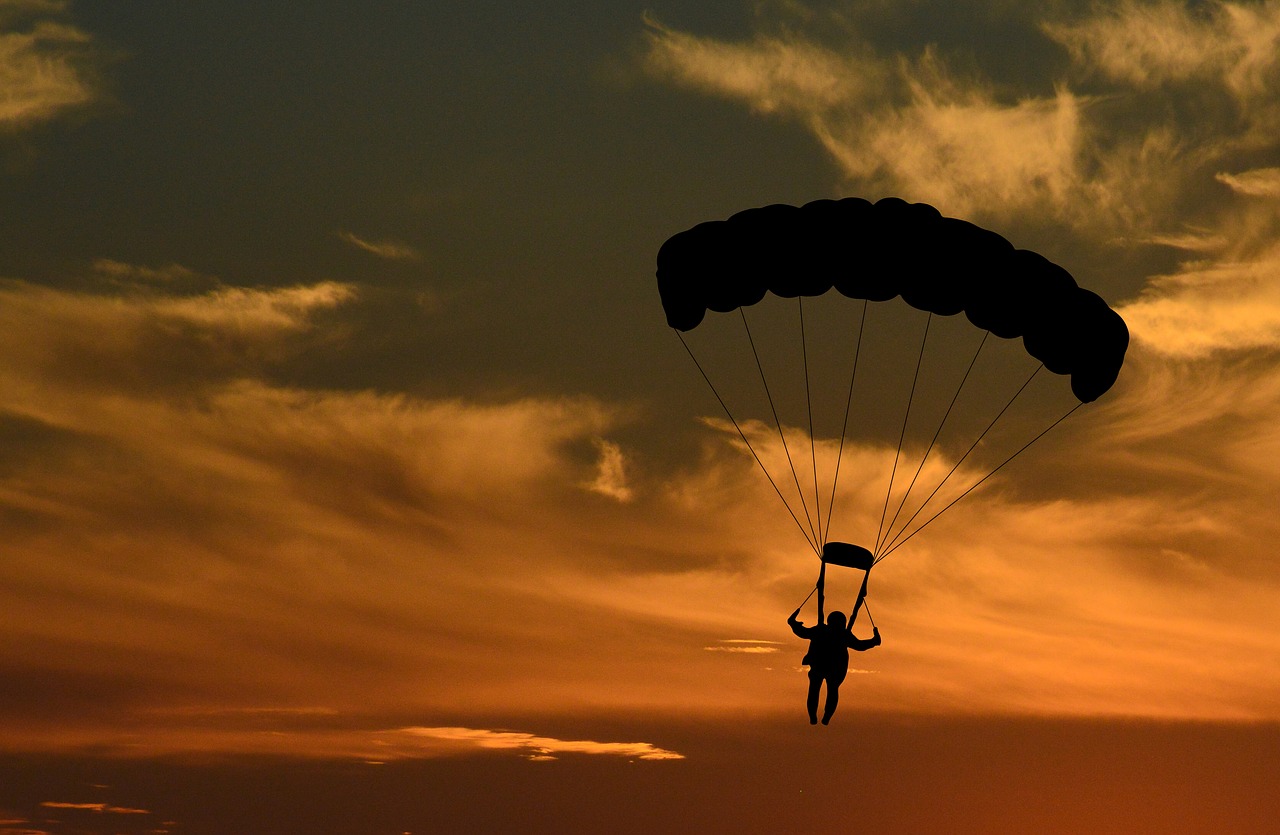 I recently had the good fortune to be in Edinburgh during the Fringe Festival.  For those of you who don’t know, Edinburgh is basically taken over by an arts festival for most of August.  It gets quite busy but there is a lovely vibe about the place.  Events take place in small bars up to bigger venues, and out on the streets – it’s a wonderful event.

We attended a free 1 hr comedy show where 4 comedians did a short show as a taster for their own shows. As a result, we ended up going to one of the comedian’s full shows.

The show was based around her quitting lots of different things, including alcohol,self-harm, and sex, and was both funny, and serious.  She also told a story that I thought was very relevant to a lot of my clients.

She had gone for a swim on a secluded beach and after getting out, needed to change from her swimwear back into her clothes. She found some bushes and looked all around to check if there was anyone nearby.  After seeing that she was completely alone, she proceeded to gradually peel off her swimming costume and dry herself off.  As she did this, and after having checked again for onlookers, she dropped her towel so that she could get dressed, and as she did so….a parachutist landed a few meters away, whilst she was completely naked!

The reason that she used this story, and the reason why I am telling you this is,that she realised that you can worry all you like, and take lots of ‘precautions’but in the end, life can throw you a curve ball that you hadn’t even considered.  As a result of this, she decided to give up worrying…she had even had a tattoo of a parachute on her arm to remind her of this life lesson.

In a Huff Post article, Don Joseph Goewey (author of The End of Stress, Four Steps to Rewire Your Brain) quotes a “study which looked into how many of our imagined calamities never materialize. In this study, subjects were asked to write down their worries over an extended period of time and then identify which of their imagined misfortunes did not actually happen. Unsurprisingly, it turns out that 85 percent of what the subjects worried about never happened, and with the 15 percent that did happen, 79 percent of subjects discovered either they could handle the difficulty better than expected, or the difficulty taught them a lesson worth learning. This means that 97 percent of what you worry over is not much more than a fearful mind punishing you with exaggerations and misperceptions.”

A main component of anxiety is worry, so giving up worrying will have a positive impact on your anxiety levels.

-     Firstly,set aside a designated ‘worry time’. The time, place and length of time should be the same each day eg 6pm, garden, 15 mins.

-     Secondly as soon as any worries pop up during the day, make a note of them and postpone them to your worry period. Tell yourself that you don’t need to worry now, as you can worry about it later. Use distractions to let go of the worry until later.

-     Thirdly,when you worry time comes, take that time to reflect on the worries you noted,but only if you must. Some of them might not be bothering you or be relevant anymore.Don’t exceed the time you set aside to worry but you can write down any thoughts/plans during this time, or what you learned from the experience.

Why not try it and see the difference it makes!

If you would like any help with anxiety or worry, contact me to arrange a free cuppa and chat.