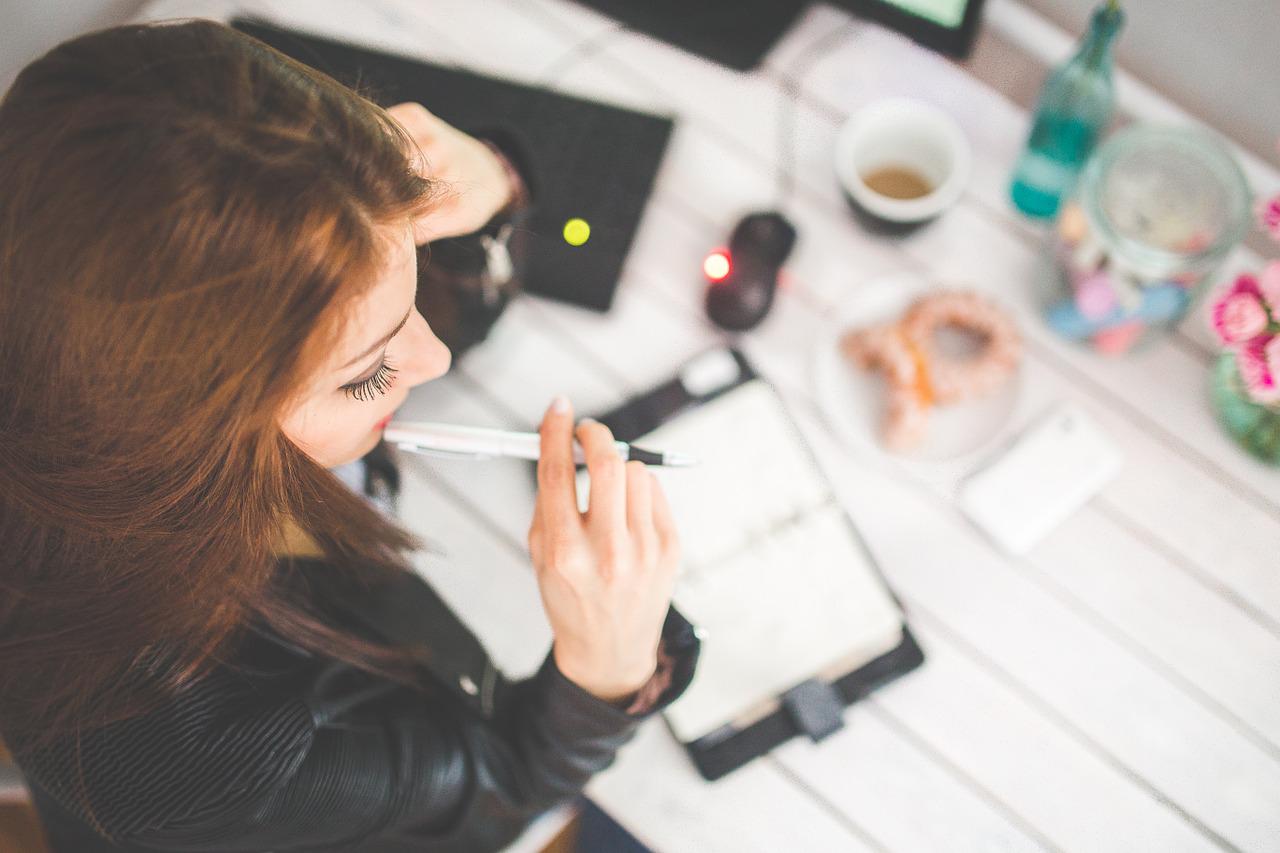 Some of you may be aware that my uncle has not been well over the last few years, and most recently, although he wasn't very active, his mobility was affected, so much so, that he could not move anywhere without assistance.

Social services did their best and created a care package with the carers visiting 4 times a day, but sometimes he would be left in bed from 9-10pm until 10-11am the next day, and he never knew when they were going to turn up, which is not a nice situation to be in. I'm not blaming social services as there is such a lack of resources but his mental health and dignity were compromised.

On top of managing most of my uncle's affairs for the last few years, I was also the first person that everyone called...the GP, pharmacy, personal alarm company, meal delivery, carers...I could go on. Unfortunately due to his mobility issues I would regularly get calls from the carers asking me to go over to Newbury to wait with him for the paramedics to arrive, after he had fallen over. My uncle also had no quality of life - he had a few visitors but couldn't do the things he used to...going out for coffee or lunch, going to the communal area for quiz nights and social events - he was effectively a prisoner. His apartment, which used to look so nice, was now full of various mobility aids...including a hospital bed, and so didn't feel like a home anymore.

Last month, he called me up and asked for me to find him a care home. We had suggested this previously as something he might like to consider but we wanted it to be his decision.

Fortunately my parents and I had already found a lovely one nearer to us in Basingstoke, and we managed to get him moved in less than 2 weeks! We still have his flat to sort out but that can wait.

He's only been there 3 weeks but it feels like months! He has a beautiful room overlooking a green park, is eating regular healthy meals, has 24hr care, is involved in activities (he even won some wine and chocolate at a quiz!), is making new friends, and has his dignity back. His mental health is greatly improved, and he has started to read again which he stopped when my auntie passed away almost 10 yrs ago. He's closer and so we as a family can easily pop over to see him.

From my point of view, I am not on tenterhooks waiting for the next call saying he'd fallen over or that there was another problem I would have to sort out. Best of all, I am now back to being his niece...and I know that he is safe. To be honest, his move has had a massive impact on me too, in a positive way.

The funny thing is, on the few times I have popped back to his flat, the other residents in the retirement block say how sad it is that he has had to move etc etc. But it isn't sad...he now has his life and his dignity back, and he is living again, rather than existing. Yes it is a shame that he has had to move away and I think some people see this as a negative thing but I can only say how positive it is for everyone involved. His quality of life has improved drastically and I don't think they realised how awful and depressing it was for him stuck in that flat 24 hours a day. I think that they would have had a different perspective if they had been in his position.

The point of this is that we often default to thinking of things in a certain way (usually negatively), without actually stopping to question our assumptions or opinions, and consider that there be different perspectives, or that what we assume is a negative for us, can be a positive for someone else.

So how about you stop and think where you are stuck making assumptions, and see what different perspectives you can come up with? You still might not change your opinion or thoughts, but it sometimes helps you to accept or understand other people's words or actions by considering their perspective as well as your own. It may even improve your relationship with others!

Where could you try this out?