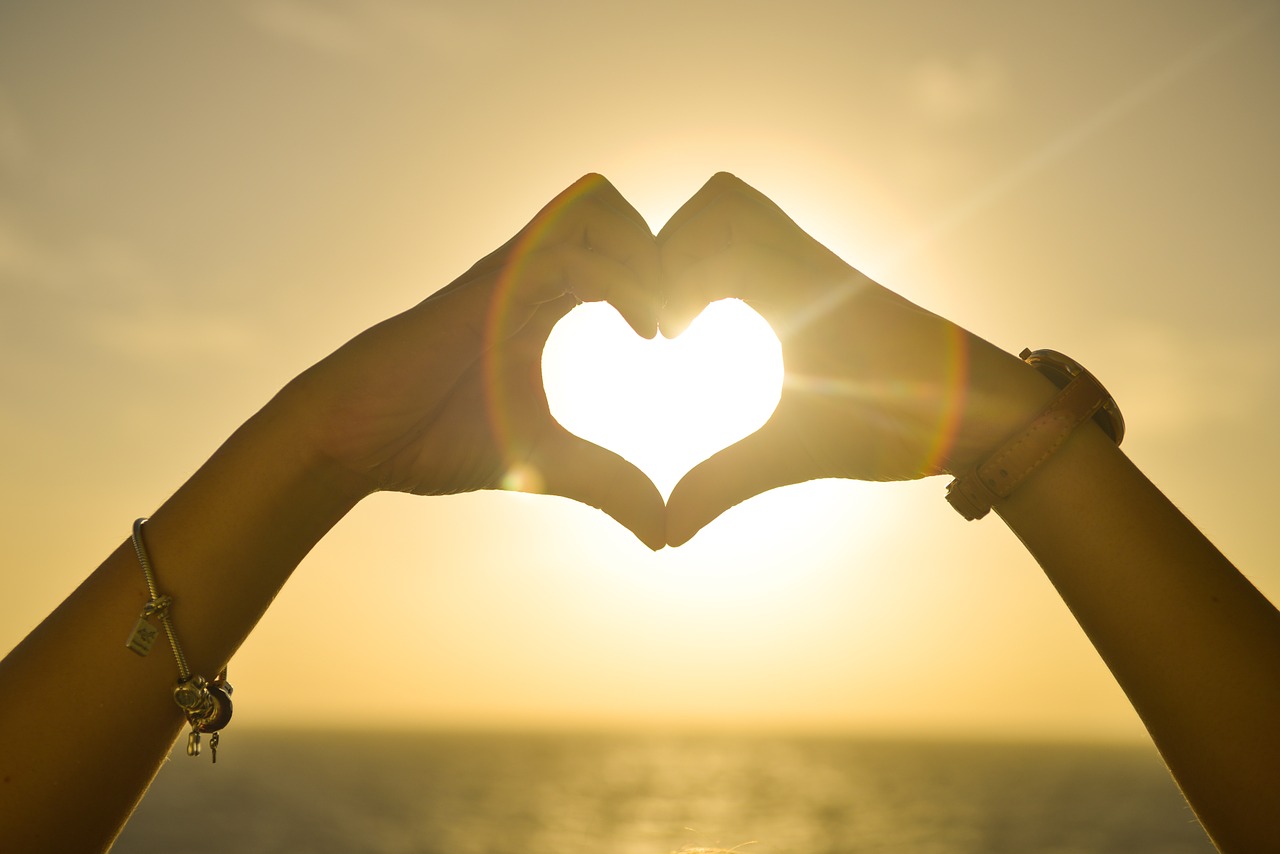 I’ve seen lots of people sharing posts recently on social media which are untrue and/or inflammatory. The latest one is about how Just Giving are taking £2 million commission from Captain Tom’s fundraising efforts for the NHS, asking people to‘share the hell’ out of the post, and ‘get the commissions quashed’. These posts are quite often started by ‘Sharon down the pub’ and are shared without even considering whether they are true or not.

The truth of the matter is that it would be fair to assume that Just Giving keeps around 1% of the total to pay for things such as card processing fees (set by external card providers but no-one is complaining about those!) and even if the amount raised reached £30 million, they will keep around £300,000,which will go towards their fees. It’s also worth noting that Just Giving have donated £100,000 to the NHS Charities Together to celebrate the completion of Captain Tom’s challenge and his 100th birthday…but no-one is ‘sharing the hell out of that’ are they?

The second negative post I think is worth mentioning is about Richard Branson wanting a government loan to help out his Virgin airline.  People have cited his personal wealth, the fact he lives out of the UK on his own island, and that he sued the NHS previously. Whatever the rights and wrongs of these Virgin (for it is not solely owned by Richard Branson) is trying to save their business, and therefore the jobs, of thousands of British people. The loan requires repayment including interest, and he would be putting up his island as collateral…so what is the problem? He could just let the business fail and cause a lot of unemployment...but he isn't. It is interesting how quickly people can turn as usually posts shared about him are quite inspiring.

Lastly another post I saw recently had no evidence or truth behind it, but it was shared it because it ‘resonated’ with her, even though it was scaremongering. I have subsequently unfriended a number of people on Facebook!

The point of this post isn't to encourage arguments about what I have mentioned (so please don't) but rather to remind us of our responsibilities during this unprecedented time.

Lots of us are spending more time on social media at the moment and have more time to stew over these things…this is particularly unhelpful for those who already suffer from anxiety disorders. All I ask is that before you share something that might cause other people anxiety, offence or anger, that you check the facts first…and even if it is true, decide if it really needs to be shared anyway.

A lot of people seem to have forgotten the #bekind movement, so instead of sharing negative posts, share the hell out of the positive and uplifting ones instead #weareallinthistogether